Still the 8th Wonder of the World

Behave Your Way to Success

Still the 8th Wonder of the World 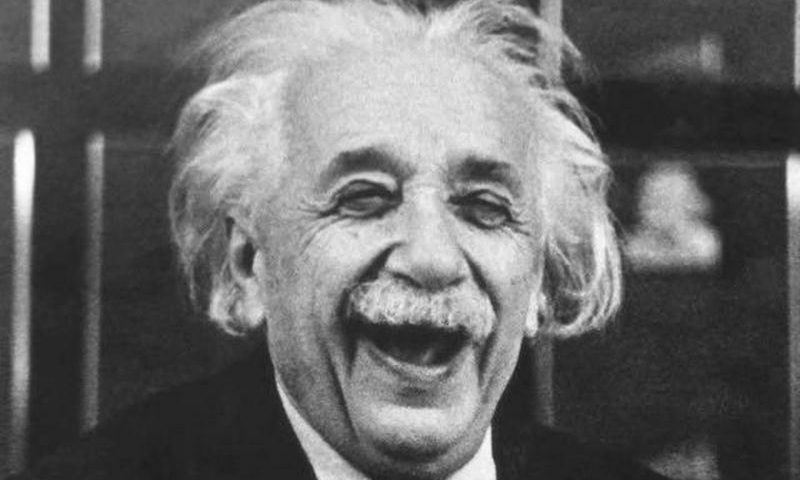 “Compound interest is the eighth wonder of the world. He who understands it, earns it … he who doesn’t … pays it.”

Einstein isn’t the only smart person that understands the power of compound interest.  Regarded by many as the greatest investor of all time, certainly the best known, Warren Buffett has built one of the world’s greatest ever financial fortunes largely off the back of the eighth wonder of the world, compound interest.  It’s no coincidence his authorised biography is titled “The Snowball”, referencing The Snowball Effect.  He understands the magic of compounding returns and you would be wise to understand it also.

While Buffett started earlier than most in rolling his snowball down the hill (early teens) and continues growing the snowball today (turned 87 in 2017) and it is fair to say he is a better investor than most, it is the compounding of wealth he has achieved that separates him from the crowd.  He has achieved a higher return than most and has compounded it for longer than most, with astonishing results.

Don’t make the mistake that just because you’re not Albert Einstein or Warren Buffett you can’t tap the same benefits Buffett has.  Sure the level of wealth Buffett has accumulated would be hard to replicate, but you don’t need to have tens of billions of dollars to achieve a very comfortable lifestyle.

Simple, but not easy

The example that should be taken from Einstein’s quote and Buffett’s achievements is that beneficial actions today will provide much larger benefits over time, due to compounding. Einstein’s quote also highlights that if you don’t understand compounding interest it will work against you.  An example is the compounding of interest on loans, which is a disadvantage to you.

It’s important to realise this “eighth wonder of the world” is based on little more than primary school maths that we can all understand and apply.  It really is quite simple, but unfortunately not easy.  More on this soon.

But first, let’s look at some numbers.  To illustrate the difference compound interest makes, let’s compare twins Jane and John who both entered the work force on their 22nd birthday, providing them both some discretionary income.  Jane decided she would direct $500 per month of her net income to savings and maintained this practice until age 30, while John decided this money was better directed to lifestyle expenses.

Having focussed on today’s lifestyle for most of his working life John’s decided at 52 he should start saving for life beyond paid employment and started to put aside the equivalent of $500 per month when he and Jane were 22.

The bottom line is they both direct $500 per month to savings for 8 years, only Jane does it much earlier.  Jane uses time and compounding to her advantage.

The above calculations present amounts in “Age 22” dollars.  By doing this the impact of inflation is removed and the true purchasing power of the capital accumulated by Jane and John is illustrated.  It is assumed both achieve a return on capital of 3% per annum above inflation, which has not been demanding historically.  It is the compounding of this return above inflation that results in a far better outcome for Jane.

The difference in outcome at 60 is huge, with Jane accumulating nearly two and half times as much, and it is all due to compound interest.  For those interested, if Jane continued saving the same amount until 60 her total would be $421,761, nearly eight times the amount John accumulated.

Eighth wonder of the world indeed.

Earlier when I said tapping the benefits of compound interest is simple, but unfortunately not easy, I was referring to the need to forgo immediate gratification or consumption.  This has always been hard, but probably no harder than in today’s materialistic, buy now pay later, world.

This leads us to the need for our behaviour to align with what we know is best for us. While as humans we understand the logic of compound interest, it is the behaviour part we struggle with.  Behaviour is typically a function of emotion and this will determine whether we “earn it” or “pay it”, as Einstein put it.  Sometimes we need help with prioritising the things that are important to us and acting accordingly.

Get your snowball rolling

This article started with a quote.  Let’s finish with this one from George Soros, another legendary investor that understands the power of compounding interest.

“Once we realize that imperfect understanding is the human condition, there is no shame in being wrong, only failing to correct our mistakes.”

It’s time to get your snowball rolling.